By guest blogger Harold the zoo janitor at the Cincinnati Zoo

Everyone is up in arms over the shooting of Harambe at the Cincinnati Zoo, but as a janitor at the zoo I was all for it. That gorilla always made a mess and mean-mugged me and I swear to God one time he shouted “fuck you” in gorilla. That guy was mean and he ain’t the only one! While we’re out shooting animals, I’d like to bring the public’s attention to other animals who deserve a good shooting. 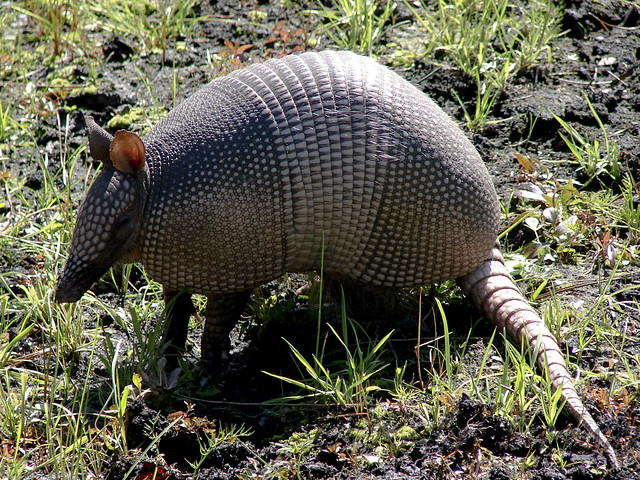 Look, I hate these things. All of them. They act like self-righteous jagoffs whenever I have to sweep near their “home.” They all think they’re better than me. I swear to god they do. I almost punched an armadillo once because he was looking at me with so much contempt. I didn’t ask to clean up the zoo for a living, but it’s what I do. Shut the fuck up, you armadillos. 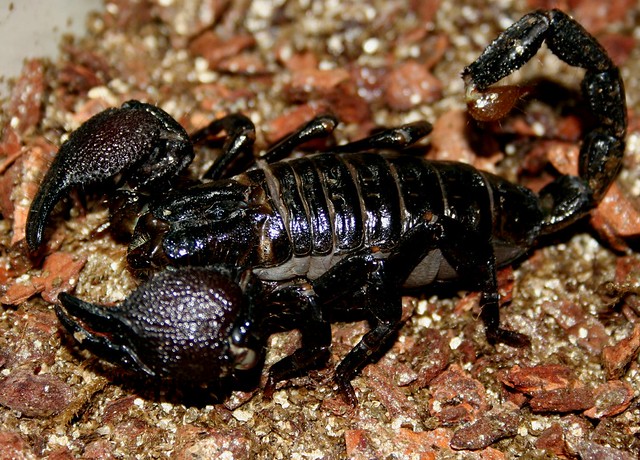 Why the hell is a scorpion in Ohio anyhow? That should be illegal and grounds for a shooting right there. I’m terrified every day that this little bugger is going to escape and sting the crap out of me. I swear to god that sometimes Todd lifts his pinchers whenever I mop near him just cause he knows it’s scary as shit. Shoot him, goddammit. Shoot Todd. 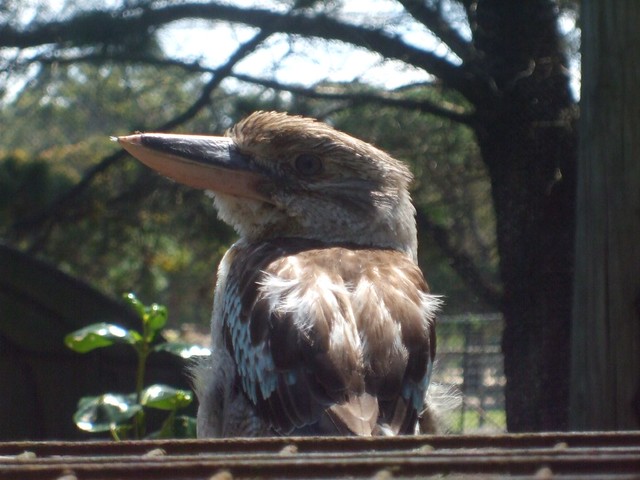 Straight up, this bird pisses me off. I know it hates me. Every time I have to come into the godforsaken bird habitat to mop up any traces of their errant shit on the ground, this guy gets as close as possible to me and squawks in my ear until I leave. Sometimes he even shits more while he does it. I’ve been working at the zoo longer than this shithead and he acts like he owns the place. I would love for animal control to storm into the bird den and shoot Clancy for being an insufferable little shit machine. 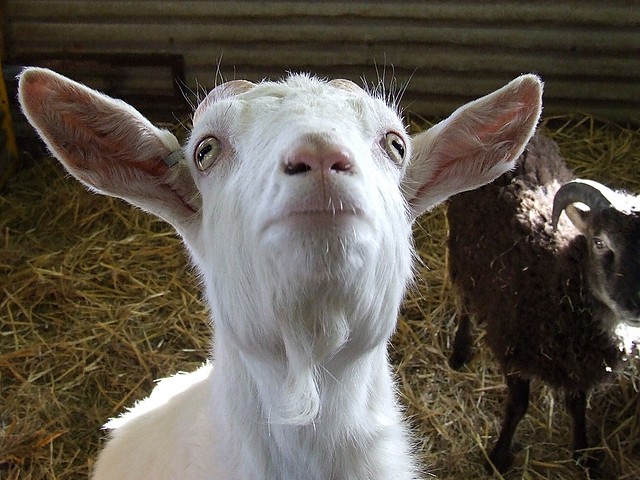 Rhinos and horses? Who needs ’em? I don’t! Go on and shoot the danged things.

I’m tired of this motherfucker always watching me when I mop vomit from the floors. He’s taunting me with his dumbass bulging fish eyes. It’s not my fault that fish are gross! The smell of fish makes kids vomit three times a day. This ugly creature deserves to be shot for that reason alone. Hell, I’ll shoot him myself. I’ve got no problems shooting a fish and I bet no one else does either. Everyone cried when Harambe was killed, but everyone will cheer when I shoot Pete. Finally, I’ll be a hero instead of a zoo janitor.

Harold the Zoo Janitor always wanted to write a novel, but was too busy cleaning the zoo.

Seven Terrible Places I Proposed To My Girlfriend And Why I’ll...

Siri not Available on All Payphones, Homeless Man Pees